South African Online e-commerce up by 25% 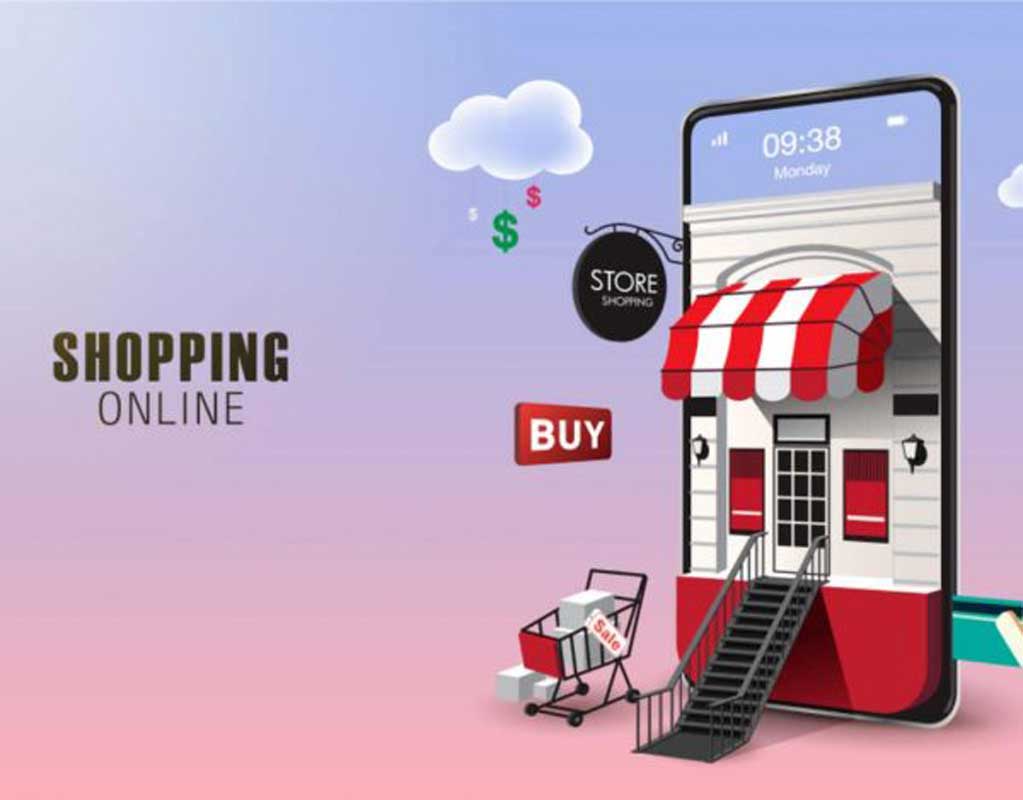 Online retail is big business and is due to surpass the R14 billion mark by the end of the year as e-commerce goes mainstream. This was the key finding from the Online Retail in South Africa 2019 study by technology research organisation World Wide Worx.

He said the growth for 2018, which represents 25% growth over 2017, comes as a surprise, given predictions that online retail growth would slow down to below 20% by 2018.

“Forecasts have been beaten as a result of massive investments in online retail, aggressive marketing and the rapid uptake of new shopping channels like mobile shopping and Instagram,” he said.

According to Goldstuck, there will be an increase in sales during the Black Friday event on November 23 when retailers offer large discounts on products.

“Will Black Friday increase that growth? No, it’s factored into that 25% growth, but there is expectation that Black Friday this year is going to see a massive increase compared to previous years’ spend and the weekend that follows that day. We’ll see a massive spike in online shopping,” said Goldstuck.

Last year, retailers saw an average increase of 624% in consumer activity on Black Friday compared to an ordinary day.

The forecasts by World Wide Worx from 2018 to 2020 show online retail sales more than doubling from 2016 to almost R20bn.

Online retailers in South Africa still make up a small proportion of overall retail, but for the first time there will be a broader range of businesses in terms of category, size, turnover and employee numbers.

Goldstuck said lack of reinvestment of profits by online retailers into their businesses was a hindrance of growth but did cite an example of good investment.

“Takealot had R1bn pumped into the business for online retail. That has to make a massive difference and it is propelling them to become by far the largest retail company in the country, but has also contributed to the increase in the growth rate.”

Yuppiechef are considered the “pioneers of e-commerce” in South Africa and won the e-commerce retailer of the year award from 2010 to 2015, and 2018.

“It’s difficult to grow online in South Africa, and while we’ve done well and grown every year, there are people who want to shop with us and don’t want to go online.

“It is hard to make profit online. I have not encountered many online retailers that are making profit,” said Smith. He said having a physical shop was still beneficial because of South Africa’s “mall culture”.

“We like going to a mall because it’s a lifestyle thing where you take your family on a Saturday and do your shopping, have something to eat and go to the movies.”

Brad Elliott, chief executive of digital company Platinum Seed, said Africa had the potential to use e-commerce to its advantage.

“The Nigerian company Jumia is Africa’s first unicorn - a unicorn is a company with a valuation of over a billion dollars.

They were the first to offer a cash-on-delivery option. That works great in Africa, because most countries don’t have a formal banking sector,” he said.

We have been developing eCommerce since 2004. We design any type of e-commerce solution, from a general store to complex membership websites that need a recurring subscription payments. Specialist in custom eCommerce Solutions.
Let's Go!